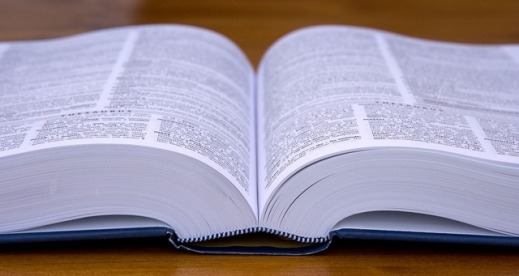 The Oxford Dictionary Online is a warehouse of over 600,000 words. Despite this large arsenal, we continue to coin, clip, and blend new words into existence, and the Oxford folks pump some of these new words into their dictionaries. Here are some more recent additions with their official definitions.

4. Crunk (adj): Very excited or full of energy.
*
5. D’oh (ex): Exclamation used to comment on a foolish or stupid action, especially one’s own.

*
6. Droolworthy (adj): Extremely attractive or desirable.
*
7. Frankenfood (n): Genetically modified food.
*
8. Grrrl (n): A young woman regarded as independent and strong or aggressive, especially in her attitude to men or in her sexuality (A blend of “Grrrr” and “Girl.”)
*
9. Guyliner (n): Eyeliner that is worn by men.
*
10. Hater (n): A person who greatly dislikes a specified person or thing.
*
11. Illiterati (n): People who are not well educated or well informed about a particular subject or sphere of activity.
*
12. Infomania (n): The compulsive desire to check or accumulate news and information, typically via mobile phone or computer.
*
13. Jeggings (n): Tight-fitting stretch trousers for women, styled to resemble a pair of denim jeans.
*
14. La-la Land (n): A fanciful state or dream world. Also, Los Angeles.
*
15. Locavore (n): A person whose diet consists only or principally of locally grown or produced food.
*
16. Mankini (n): A brief one-piece bathing garment for men, with a T-back.
*
17. Mini-Me (n): A person closely resembling a smaller or younger version of another.
*
18. Muffin Top (n): A roll of fat visible above the top of a pair of women’s tight-fitting low-waisted trousers.
*
19. Muggle (n): A person who is not conversant with a particular activity or skill.
*
20. Noob (n): A person who is inexperienced in a particular sphere or activity, especially computing or the use of the Internet.
*
21. Obvs (adv): Obviously.
*
22. OMG (ex): Used to express surprise, excitement, or disbelief. (Dates back to 1917.)
*
23. Po-po (n): The police.
*
24. Purple State (n): A US state where the Democratic and Republican parties have similar levels of support among voters.
*
25. Screenager (n): A person in their teens or twenties who has an aptitude for computers and the Internet.
*
26. Sexting (n): The sending of sexually explicit photographs or messages via mobile phone.
*
27. Textspeak (n): Language regarded as characteristic of text messages, consisting of abbreviations, acronyms, initials, emoticons. (wut hpns win u write lyk dis.)
*
28. Totes (adv): Totally.
*
29. Truthiness (n): the quality of seeming or being felt to be true, even if not necessarily true.
*
30. Twitterati (n): Keen or frequent users of the social networking site Twitter.
*
31. Unfriend (v): Remove (someone) from a list of friends or contacts on a social networking site.
*
32. Upcycle (v): Reuse (discarded objects or material) in such a way as to create a product of higher quality or value than the original.
*
33. Whatevs (ex, adv): Whatever.
*
34. Whovian (n): A fan of the British science-fiction television series Doctor Who.
*
35. Woot (ex): (Especially in electronic communication) Used to express elation, enthusiasm, or triumph.

4 responses to “35 Modern Words Recently Added to the Dictionary” 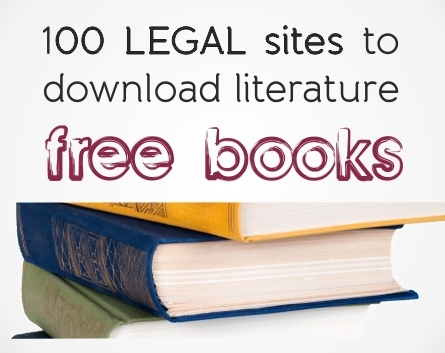 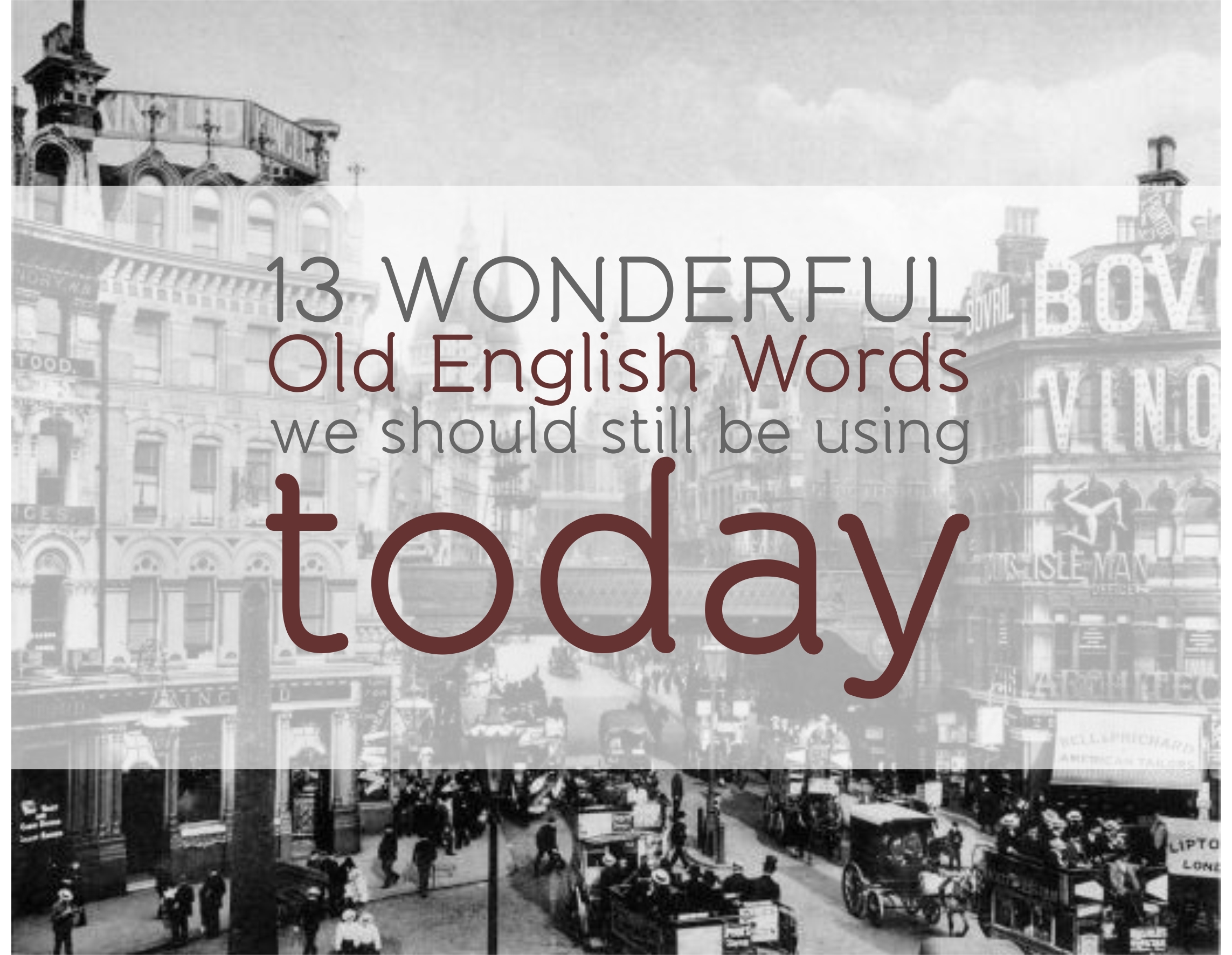