THE 10 MOST COLOURFUL ENGLISH PHRASES (GB)

Origin: ‘Cold enough to freeze the balls off a brass monkey’. A ship’s cannon balls used to be stacked on a brass structure called a ‘monkey’ – the brass would contract in cold weather and the cannon balls would fall off. 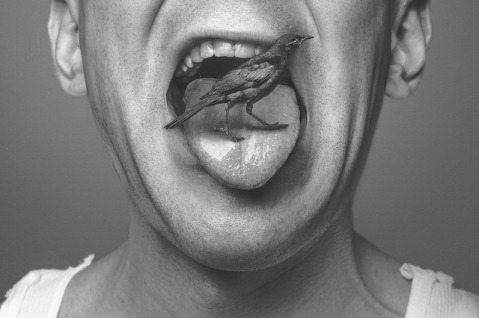 Origin: After the Indian garrison town of Deolali where British soldiers waited, sometimes for months, to be taken back to Britain after their tour of duty. There was nothing to do and many may have been suffering from post-traumatic stress disorder. 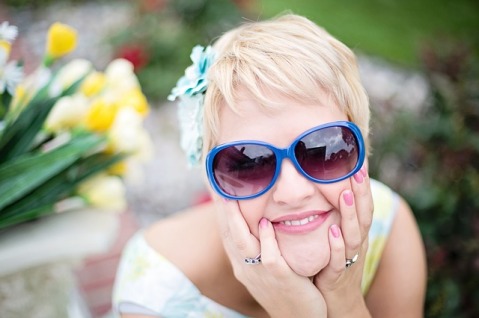 Meaning: Emphatically ‘nothing at all‘.

Origin: Fanny Adams was the eight-year-old victim of a murder in 1867. Her body was cut into pieces and thrown into the River Wey in Surrey. A ballad about the killing referred to her as ‘sweet’ and it later became a term in British Naval slang – or jackspeak – to refer to an unpalatable stew.

4. Haven’t seen you in donkey’s years 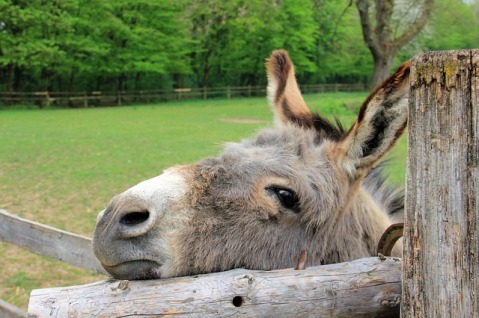 Meaning: In a long time. 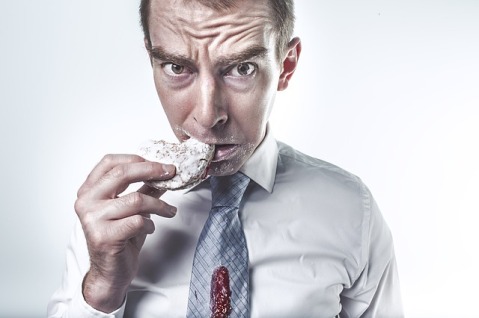 Meaning: To achieve something with great ease.

Origin: In 1886 Prime Minister Robert Gascoyne-Cecil (Lord Salisbury) made Arthur Balfour Chief Secretary of Ireland, to the surprise of observers at the time. Arthur Balfour was ‘Bob’s’ nephew.

6. Fly by the seat of your pants 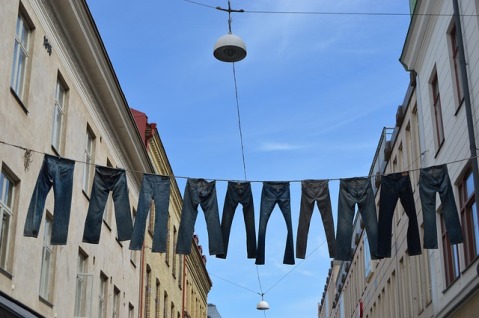 Meaning: To do something without a clear plan, to improvise.

Origin: A 1938 headline describing Douglas Corrigan’s 29-hour flight from Brooklyn to Dublin. Corrigan had filed for a transatlantic flight two days earlier but was rejected because his plane was considered unfit. On landing, he claimed his compass had broken.

7. Skeleton in the cupboard

Meaning: Something embarrassing to hide.

Origin: Until the 1830s it was illegal to dissect human bodies, so medical schools and doctors had to buy them from grave-robbers and hide them in case of raids. William Thackeray, writer of Vanity Fair, used the phrase for the first time in print in 1845. 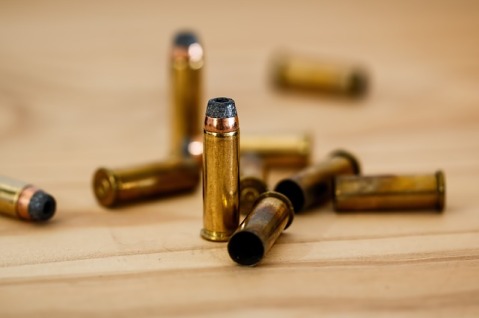 Meaning: To have to do something very unpleasant.

Origin: Soldiers operated on without anaesthetic bit bullets to help with the pain. 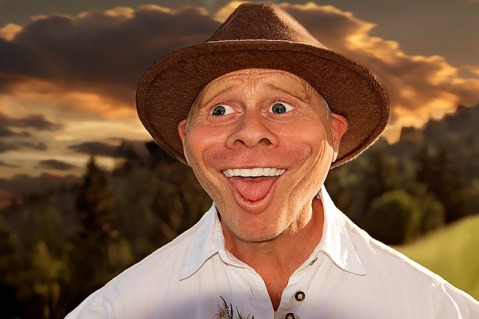 Meaning: To be completely insane.

Origin: In the 18th and 19th centuries mercury was used by hat makers, who were poisoned by the chemical.

Meaning: To submit to something below one’s dignity, to admit error.

Origin: Umbles, from Middle English, comes from Old French nombles meaning loin. It refers to offal, a meal for the poor.

3 responses to “THE 10 MOST COLOURFUL ENGLISH PHRASES (GB)”