10 Things Only Interpreters Would Understand

Interpreting is a most unusual, important, and misunderstood career. Providing a bridge for the language barriers that people find themselves at in our highly connected world is an important and valuable position, not to mention a job that requires hard work and years of training and practice.

In honour of the hard-working language translators and linguistic delegates of the world, here are ten things, situations, and problems that only interpreters would understand. 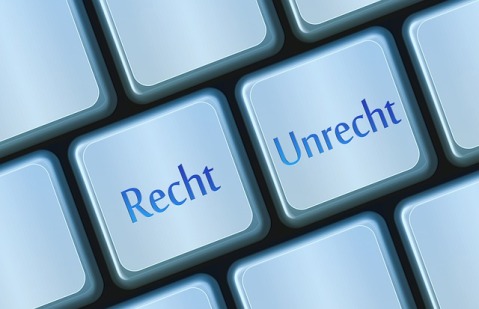 It happens all the time when you’re an interpreter — you’re in the middle of speaking to someone in one language, when you suddenly blurt out the right word, but in the wrong language, leading to confusion on all fronts. The problem with being such a major or minor polyglot, even if you only interpret one language, is that your brain is full of the same item or adjective, but with several different meanings attached to them, making it difficult at times, not to say the wrong one at the wrong time.

2. Having To Deal With Multiple Accents and Dialects At The Same Time

The job of an interpreter seems like an easy one — just listen to the language in which you happen to be versed and immediately translate into the other language. However, many people tend to forget about accents and dialects. There isn’t just a single way of speaking for every language, or even from every country. Everything varies from location to location, so it can be a supreme struggle to deal with people who are speaking in unusual dialects and accents, even if you’re fluent in the actual language that they are speaking in. There are a million different regional accents and dialects to deal with at any given time — so save a prayer for your poor, potentially frazzled interpreter.

3. Having To Translate ‘Everything’ Your Client Says

One of the least pleasant things an interpreter has to do, is translate everything that their clients are saying, and we’re not just talking about the nice stuff. You might find yourself scrambling to find a much nicer way of saying that pointed insult, or smoothing away additional barbs, all at the drop of a hat. You’re not just an interpreter — you’re a peacekeeper, too.

4. You Have A Go-To Party Trick

Admittedly, one of the highlights of being an interpreter is that you get to impress virtually everyone at party tricks. The vast majority of people (in the Western world) only know one language and the fact that you can speak another, maybe even more than two or three languages fluently, and get paid for it, is mind-blowing to many. Admittedly, this can also lead to some jealousy amongs party guests, but the joy is that you can say what you like, and chances are they won’t understand what you just called them. 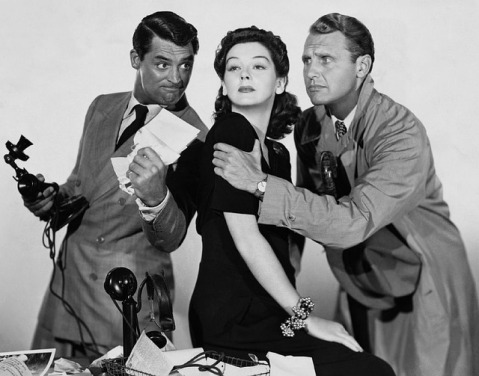 5. Sitting Through World Cinema With Friends

World cinema can be a wonderful experience, but sitting through it with someone when you’re an interpreter can be an extremely tiresome exercise, not because you don’t like the film: inaccurate subtitles can cause you to comment and disrupt the film for those around you, or the person you’re with might comment on some un-translated moment and badger you into translating it for him or her at the moment when you’re trying to get lost in the movie. 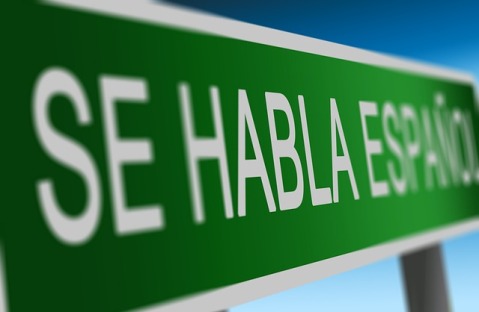 6. Forgetting The Right Word At The Wrong Time

When your entire career centres around getting the right words out at the exact right time, you are often scrambling to accurately translate the right words, phrases, and idioms in order to keep up with the fast pace of everyone else in the room. However, there are times when you’re at work at eight o’clock, and your brain is still in bed at ten; times when you simply forget the word, or the sentence, or even the language that you’re speaking. Luckily, you normally pick it up moments later, but the look of wide-eyed panic is something you can see in everyone’s reflection, and something you endeavour not to see again anytime soon.

7. Keeping Your Accents Correct Is A Struggle

When you’re busy juggling a ton of different languages, keeping the right accents for the right tongues, can be a struggle for even the most seasoned interpreter. Sometimes the two languages are diverse and distinct, allowing for a minimal amount of crossover; however, when you have two very similar languages, keeping the accents appropriate and separate, so as to sidestep any accidental mocking, can be a hard task indeed.

8. Telling Jokes In A Different Language Is Awful

When it comes to telling jokes, apart from having a great ending to one, the key rule is to tell it in the language it was originally told in. Jokes and humour vary from country to country, region to region, and even village to village. Very few jokes are universal, and so, as interpreters will no doubt be aware, telling one country’s joke to someone who doesn’t speak the language can be a bit of a damp squib. You’re left with blank expressions, and the joke falls flat, which is never any fun.

9. Idioms Do Not Work In Other Languages

Here’s the thing about idioms — they’re fantastic, but only when they’re spoken in their native language to another person who speaks that language. When an interpreter has to translate them, this isn’t just a simple comparison job where you instinctually discover the corresponding idiom, nor is it appropriate to literally describe the idiom word-for-word which can lead to confusion and possible insults. Please, if you need a translator, try to veer away from the idioms. 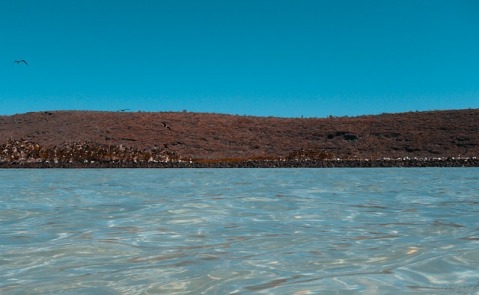 When you tell people that you’re an interpreter, they might actually consider that you’ve worked relentlessly hard to get where you’ve had to be. You’ve had to spend years learning a language, maybe two at the same time if you’ve really got the ability and time to; you might have visited the language’s country of origin a dozen or so times, or lived there. But people forget that their own language is honed after decades of daily, frequent use and practice. They might think it’s oh-so-easy to become an interpreter, but it’s not; and you should never let anyone disrespect or belittle your career because they think that you’re walking a Google Translate.